<우리 서낭님, My old god>Kim yerim2017, fashion art At an entrance to the highest peak in an old town,there is a Seo-Nang-Dang which consists of a Dang-San tree, a pile of stones, and a small shrine.This place, which is also called Seong-Hwang-Dang,enshrined the guardian of a town and also used as a spacewhere people gathered together to share their pain, loneliness and warmth since Goryeo Dynasty.This architecture, which has been a lot of desire down through the ages,has been dismissed as a superstition and inferiority in the aftermathof the Saemaul Movement and modern ideology.I wanted to reinterpret and transcribe the forgotten things andthe disappearing indigenous things in contrast to the meaning of the power. 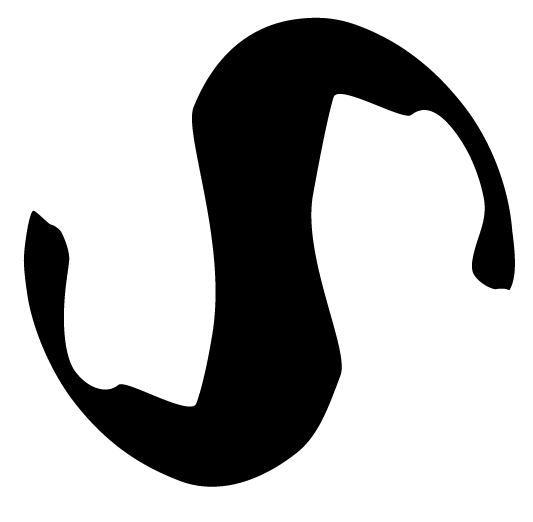